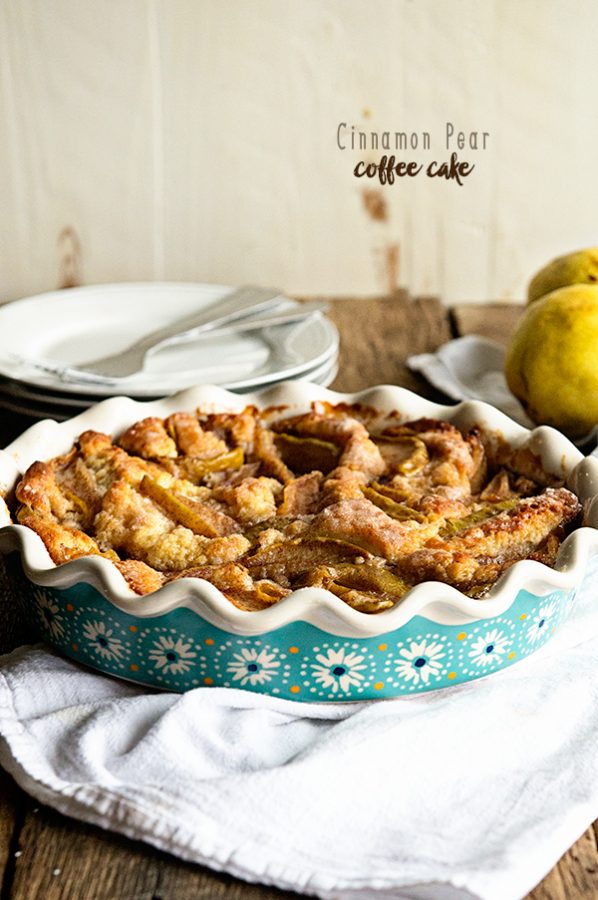 Morning is my favorite time of the day. I absolutely love waking up and having some time to ease into my day with a cup of coffee, some writing or reading time, and the stillness of the house. I especially love mornings when our Christmas tree is up and lit, and I can bask in the glow of the beautiful lights. There is something really magical about that time.

I think that’s why I especially love breakfast foods. How you start your day can really effect how the rest of your day goes. A rushed bowl of cereal will never give you the same calm, start to your day as sitting down to savor a slice of warm, fresh from the oven, coffee cake. Mornings are too important to rush through! 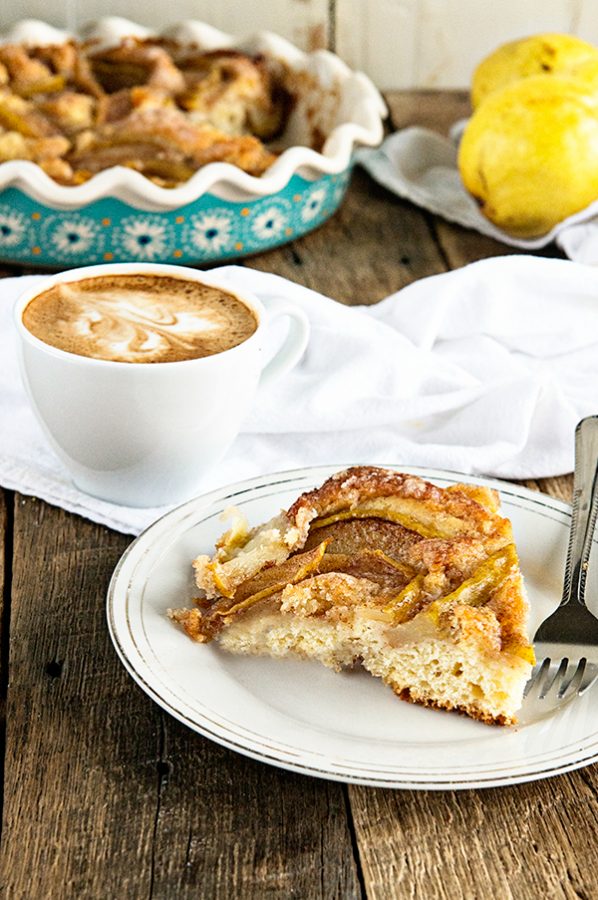 The holiday season seems to naturally be a season of hurried and rushed activity. In reality, the holidays should be a season of calm and peaceful reflection, savoring and embracing each moment.  It’s so easy to get caught up in the rush of the season that we forget to take some quality time out for ourselves. I’d love to challenge you all to spend some time slowing down this holiday season, and to do that by starting your morning off with a slow and leisurely breakfast! This simple Cinnamon Pear Coffee Cake, made using Fleischmann’s® Yeast, is the ideal eat with your morning cup of coffee, companion. 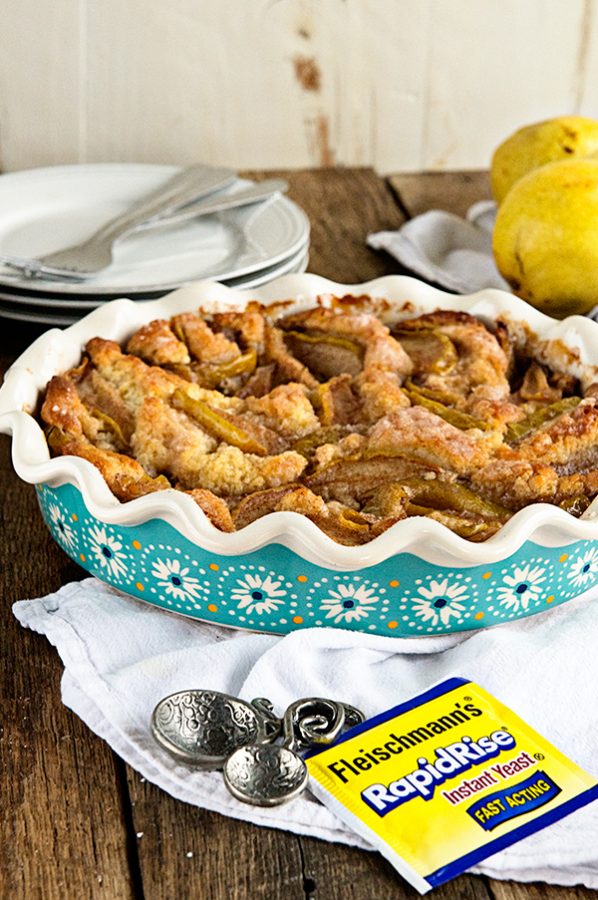 Make this simple Cinnamon Pear Coffee Cake recipe for breakfast this holiday season. In fact, for an easy morning breakfast, make the dough ahead of time the night before, cover and refrigerate, then prepare the pears and topping, allowing it all to rise and bake in the morning. The aroma of cinnamon and pears wafting through the house will be the gentle nudge to wake up your family needs. Sitting down to enjoy a slice of warm from the oven coffee cake will give everyone the peaceful start to an absolutely great day. Enjoy! 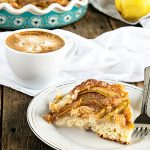 Disclosure: This is a sponsored conversation on behalf of Fleischmann’s® Yeast. I am honored to be sharing recipes with you all year as a Bake a Little Extra Blog Ambassador. Thanks for supporting the brands who make Dine & Dish possible! 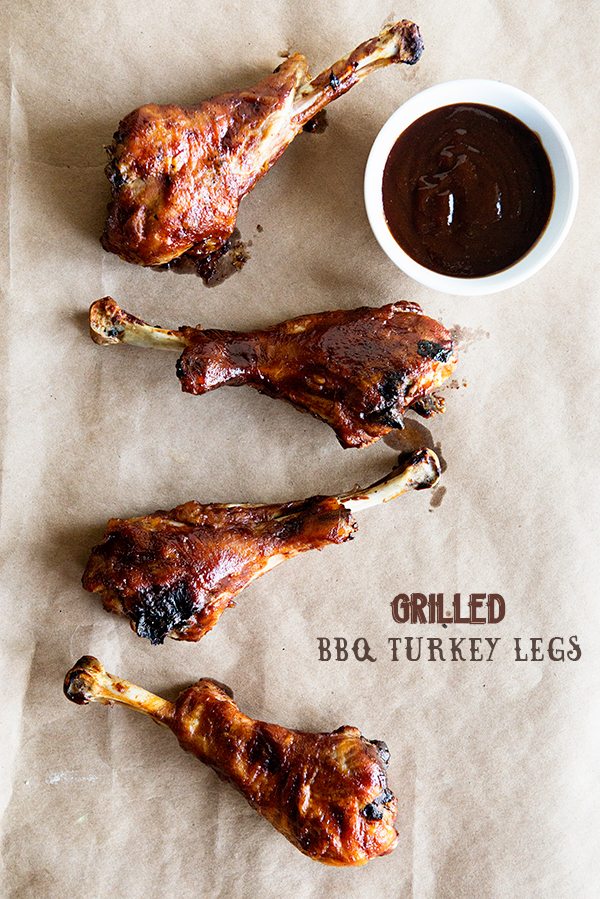 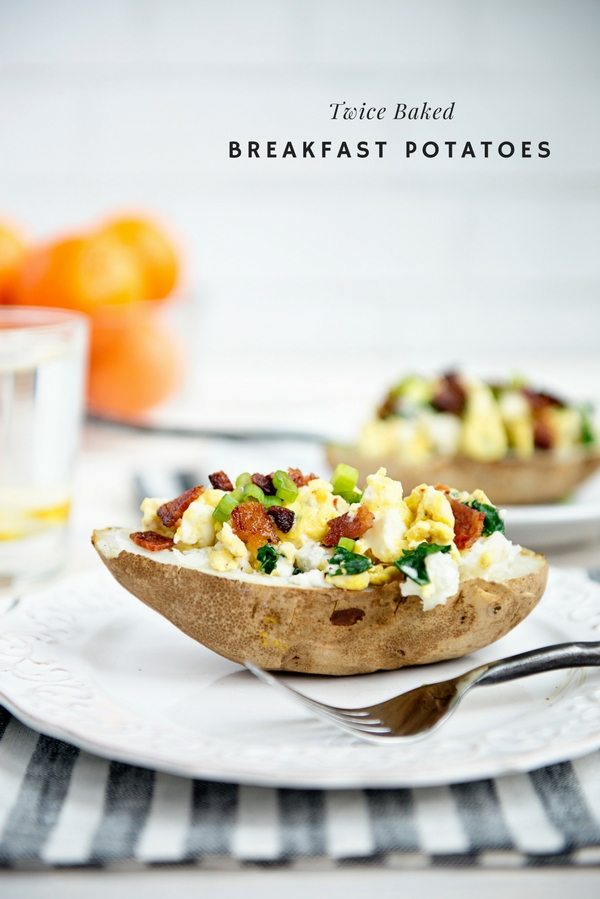 Open
I started the most exceptional book last weekend w

Open
Have you heard of the @onceuponabookclubbox ? I us